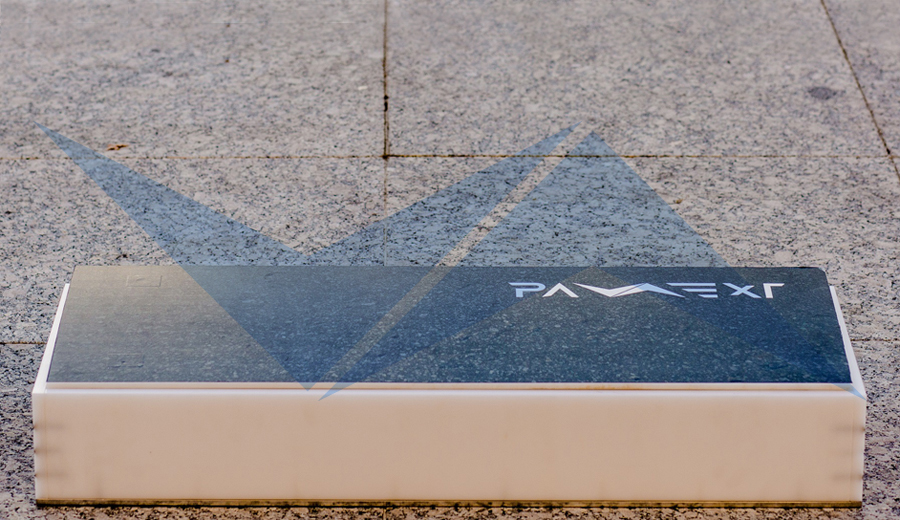 Our first prototype was developed and tested during 2017-2018, in a laboratory and in a controlled environment, allowing us to reach TRL5.

The beta prototype was developed and tested during 2018-2019, in a private (relevant) environment, allowing us to reach TRL6. 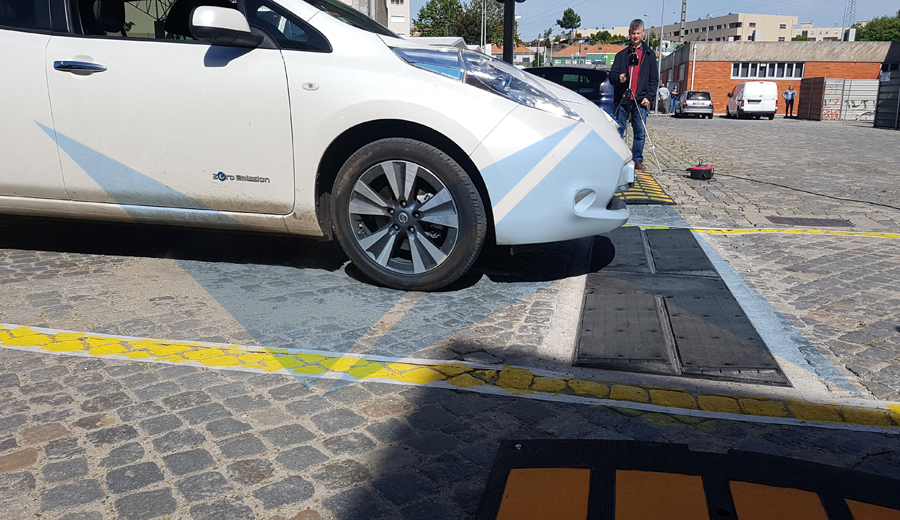 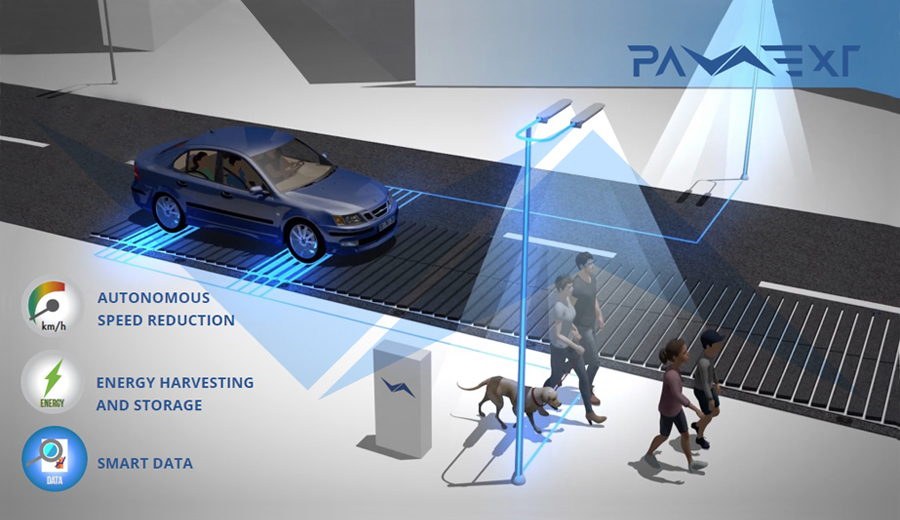 At this moment, we have designed our first pilot plant, which is in production and it will be implemented soon in the City of Matosinhos (Portugal).

Where vehicles need to reduce their speed for safety purposes, with NEXT-road, we support the speed reduction process and produce clean energy that can be used to properly illuminate the crosswalk, maximizing safety. 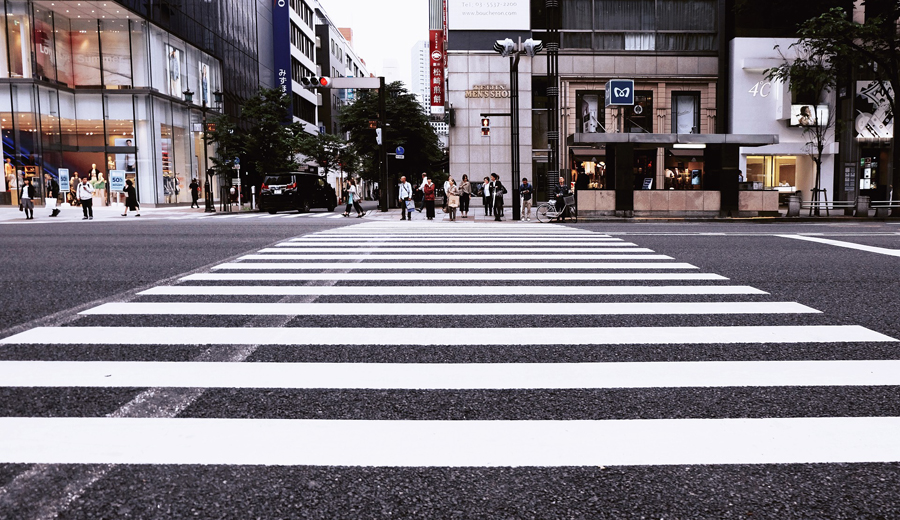 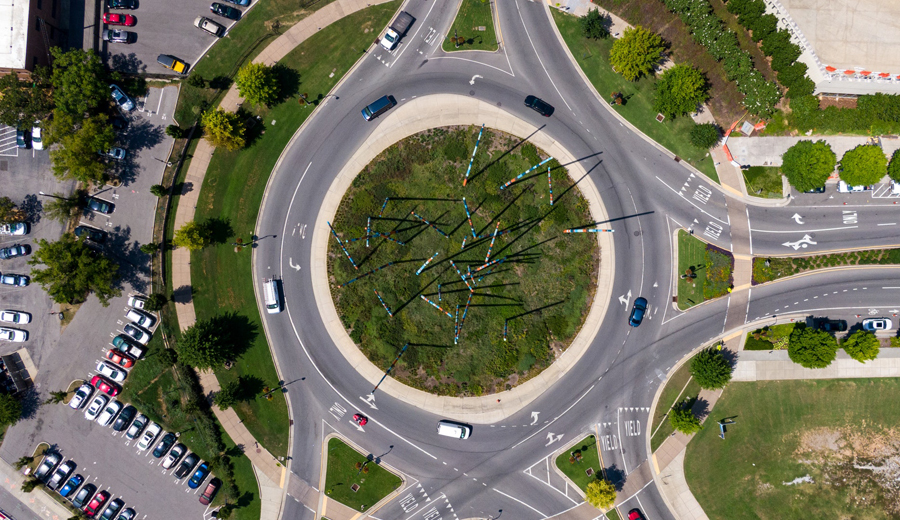 BEFORE ROUNDABOUTS OR TRAFFIC LIGHT SIGNS

Just like before crosswalks, when vehicles approach roundabouts and traffic light signs, they need to lose kinetic energy to reduce their speed. With NEXT-Road, we support this speed reduction process and convert a typically wasted energy into clean electric energy, which can be used locally.

NEAR SCHOOLS AND HOSPITALS

Near schools and hospitals, there is a reinforced need of moving at low speeds for vehicles. With NEXT-Road, we are able to reduce the vehicles’ speed without depending on drivers to do that, maximizing the safety of these places.

Residential areas are the places where the vehicles-pedestrians (or cyclists) interactions have higher probabilities, and also where a great part of these type of accidents occur. With NEXT-Road, we can reduce the vehicles speed autonomously, maximizing the safety of pedestrians and cyclists.

BEFORE TOLLS AND IN MOTORWAYS

There are places where vehicles have to slow down and, consequently, lose kinetic energy. By implementing NEXT-road products, the speed reduction process is supported, clean energy is produced (which can be consumed locally, in the illumination of the place, to supply cameras and sensors, among others), and traffic is monitored (including to monitor vehicle weight and speed). 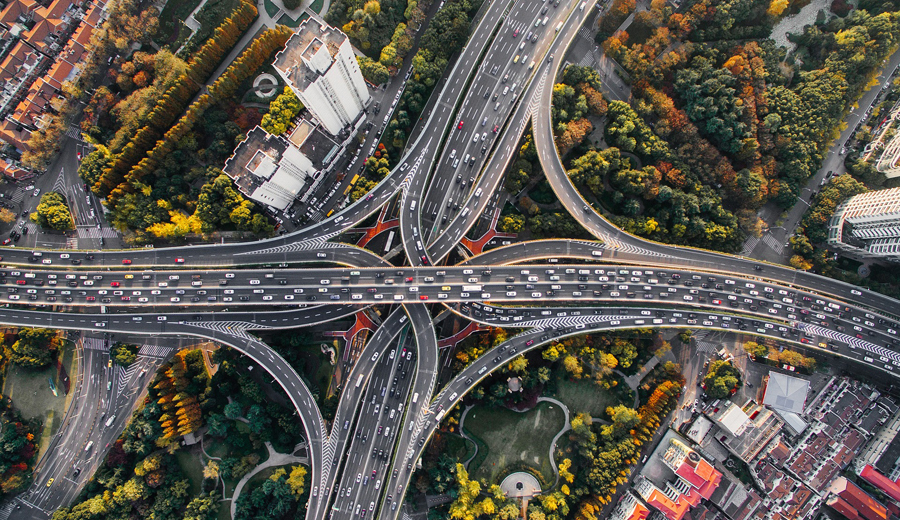